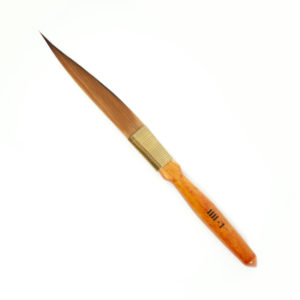 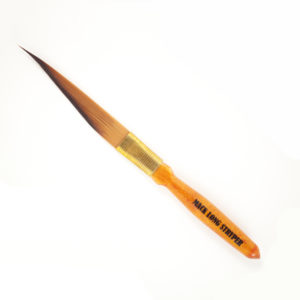 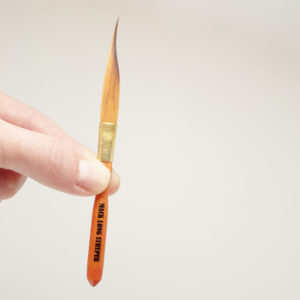 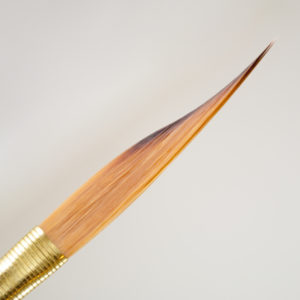 “Once upon a time in Michigan, Texas, and California, lived a lazy pinstriper. He wanted to make a lot of money fast.

This pinstriper was busy with dealer lots, asphalt, dirt, and gravel. He pinstriped 20-30 cars per day in sun, rain, and wind. He started with a Grumbacher 1010, but when the wind blew, the little brush was taken by the wind. He wanted a brush the wind would not bother.

Other brush makers suggested a blend of natural and synthetic bristles. The blend was highly sought after, a rare commodity, and soon to be extinct.

He called Chris at Andrew Mack & Son Brush Company and cried, “Woe is me! These other nitwits forgot the formula and can’t find the hair (or their ferrules either). The mighty Chris said, “Have no fear, I have an idea!” There is a new taklon and we can do it!

After much trial, the Longstriper 1111 was created, the homage to the Grumbacher 1010 as per Spinal Tap where their amps went to 11. If you do commercial work, you are going to love these. This is the best straight line brush I have ever used. Moisture has no effect on this brush and the wind’s 20mph is no match for this brush.”

This series is a full synthetic filament mixture. 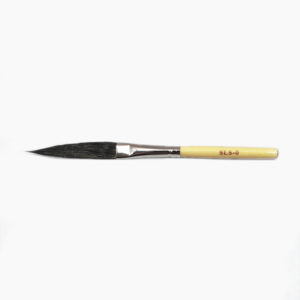 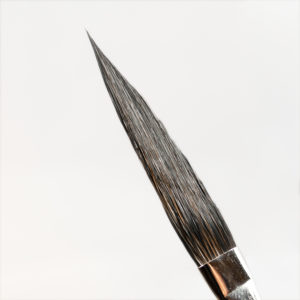 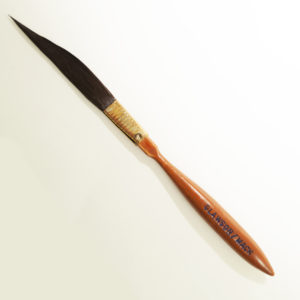 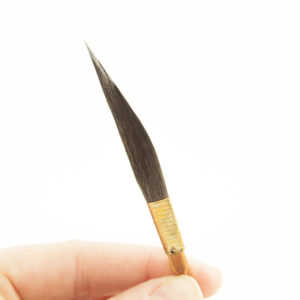 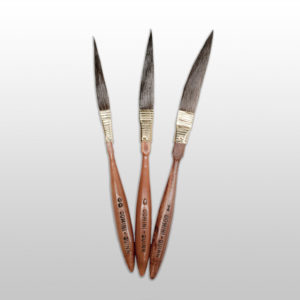 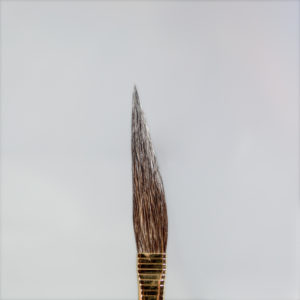 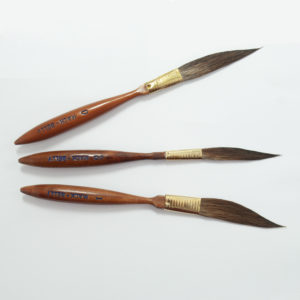 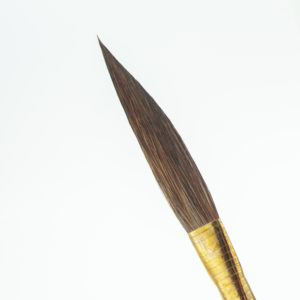 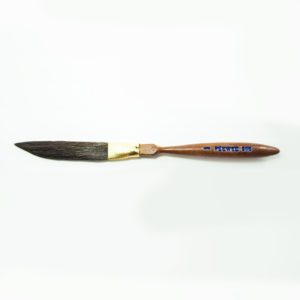 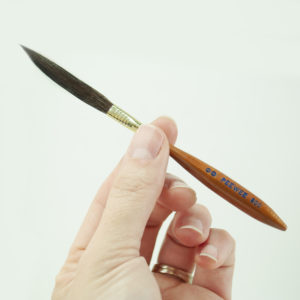 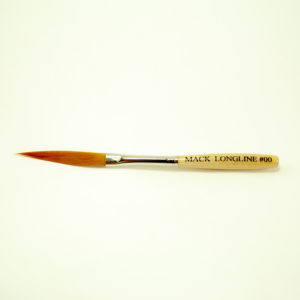 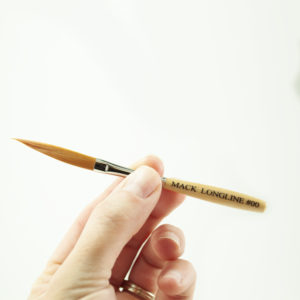 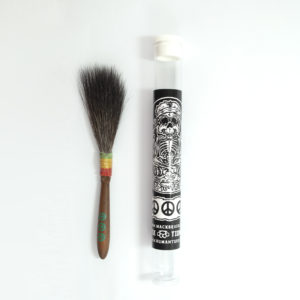 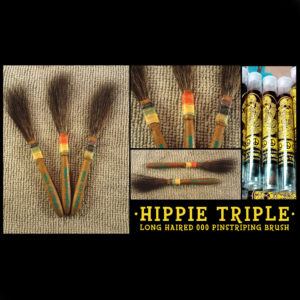 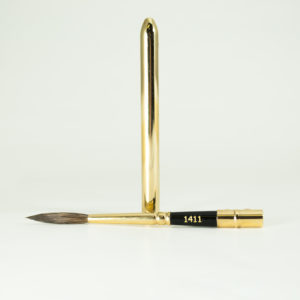 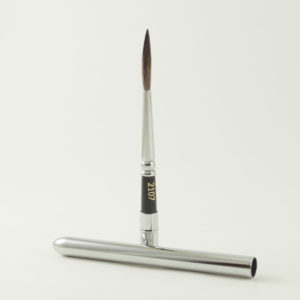